Scholars have long speculated that the famed prehistoric monument Stonehenge might have served as some kind of calendar that helped local people predict eclipses, summer and winter solstices, the equinox, and other relevant celestial events. Now, a British archaeologist has concluded that the site was designed as a solar calendar, and he describes his system in a recent paper published in the journal Antiquity.

“Finding a solar calendar represented in the architecture of Stonehenge opens up a whole new way of seeing the monument as a place for the living—a place where the timing of ceremonies and festivals was connected to the very fabric of the universe and celestial movements in the heavens,” Bournemouth University archaeologist Timothy Darvill said.

Stonehenge is located on Salisbury Plain in Wiltshire, England. It consists of an outer circle of vertical sandstone slabs (sarsen stones), connected on top by horizontal lintel stones. There is also an inner ring of smaller bluestones and, within that ring, several free-standing trilithons (larger sarsens joined by one lintel). Radiocarbon dating indicates that the inner ring of bluestones was set in place between 2400 and 2200 BCE. But the standing arrangement of sarsen stones wasn’t erected until around 500 years after the bluestones.

Related Topics:
Up Next

The Top Emergency Mass Notification Software Vendors According to The… 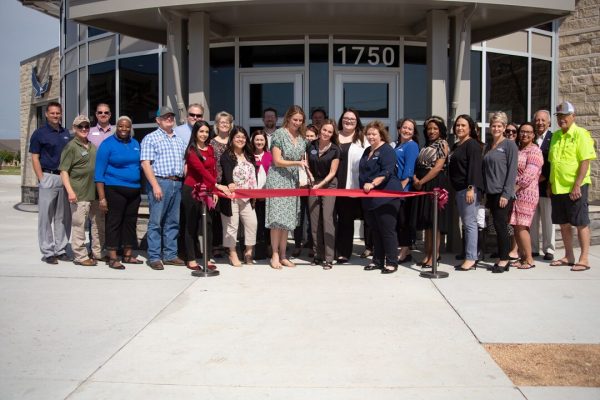 Building on more than 16 years of service to the Waxahachie community, Neighborhood Credit Union joined Waxahachie leaders for a ribbon cutting ceremony Thursday to mark the official opening of its…

‘His beating heart is a focus group’: what makes Scott Morrison tick? 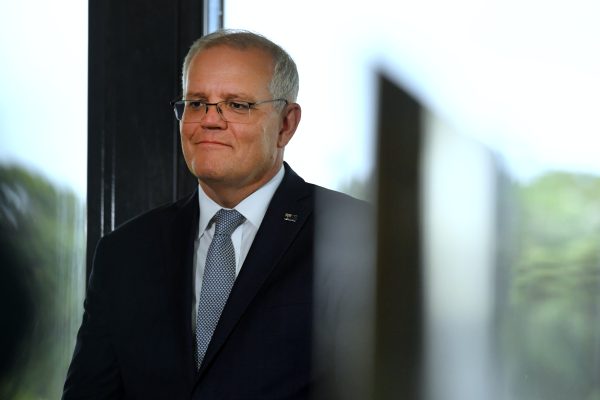 Today we are running two longer articles looking at the men who are vying to be the next Australian prime minister. You can read Paul Strangio’s profile of Anthony Albanese here. 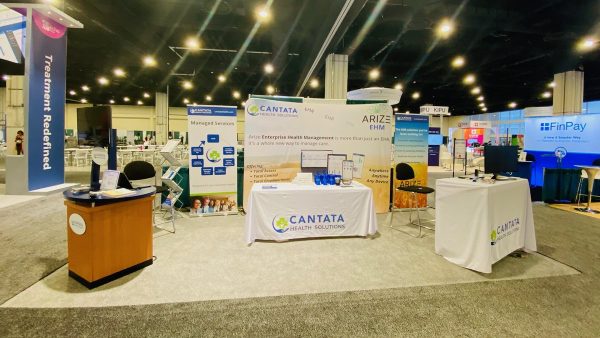 <p>MHR chooses Cantata as its partner to enhance the delivery of person-centered care through Arize, the enabling technology that today’s behavioral health community demands.</p><p>(PRWeb May 05, 2022)</p><p>Read the full story at <a href="https://www.prweb.com/releases/cantata_health_solutions_expands_its_reach_to_mental_health_resources_inc_with_arize_ehr/prweb18656120.htm" rel="nofollow">https://www.prweb.com/releases/cantata_health_solutions_expands_its_reach_to_mental_health_resources_inc_with_arize_ehr/prweb18656120.htm</a></p>